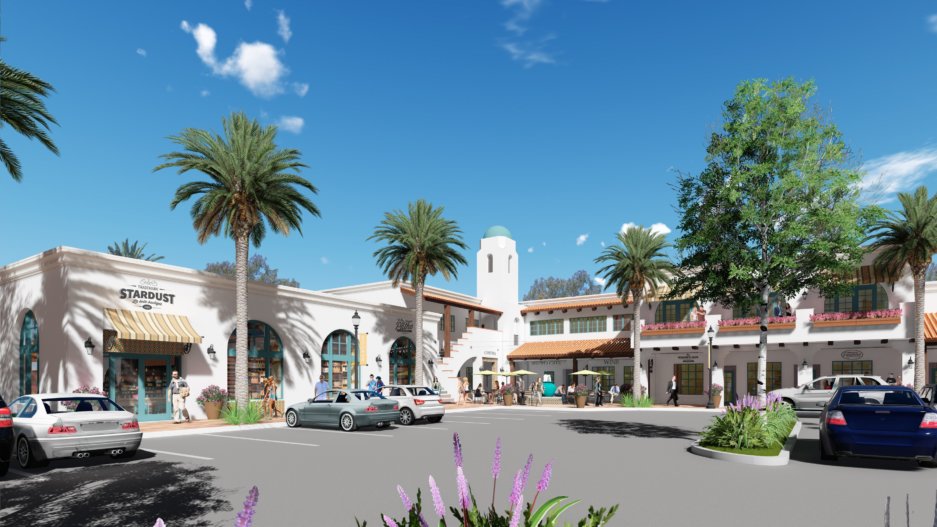 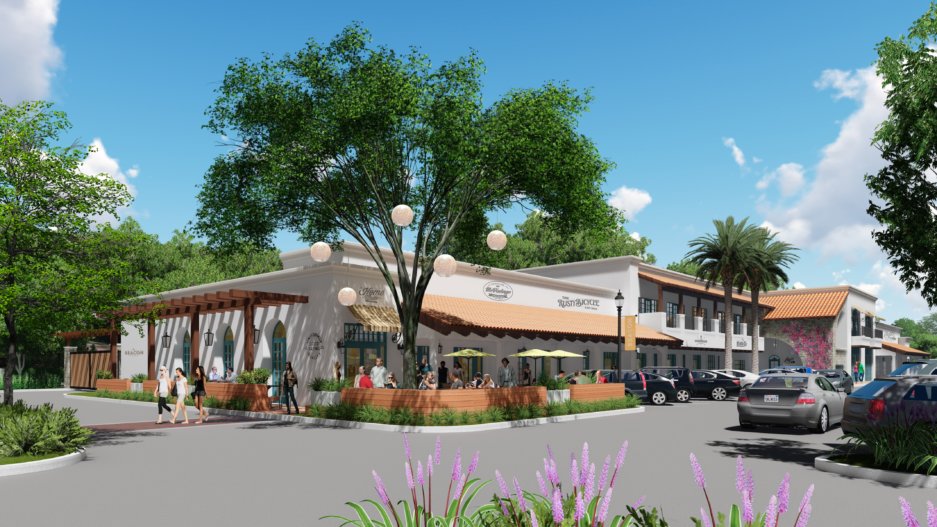 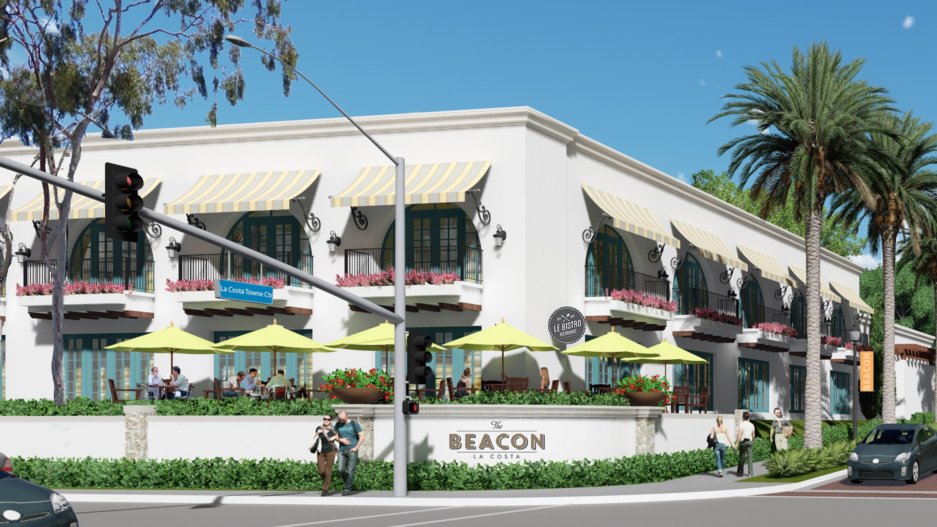 The Beacon Shopping Center in Carlsbad has undergone a major interior and facade improvement.  The shopping center consists of several two-story buildings influenced by traditional Spanish architecture. The modernization of this facility includes an overall refacing of all buildings and the replacement of the signature tower dome. Several existing arcades are being replaced with new outdoor seating areas and trellises to serve new restaurants, coffee shops, and stores. The facade now has new openings within the existing exterior walls to allow the placement of several new folding door panels.

The interior tenant has improved by the widening/rearranging of the existing stairs, relocating demising walls, rearranging retail spaces, and the addition of new rooftop units and an elevator. In addition to the work on the building, the project has created hundreds of feet of new retaining walls along with new stairs, ramps, seating areas, and passage ways.

NIC Consultants has provided the necessary services, including the strengthening of the existing systems and providing seismic upgrades to the others, to bring this project to life. The architectural vision for the project was executed by ADC.