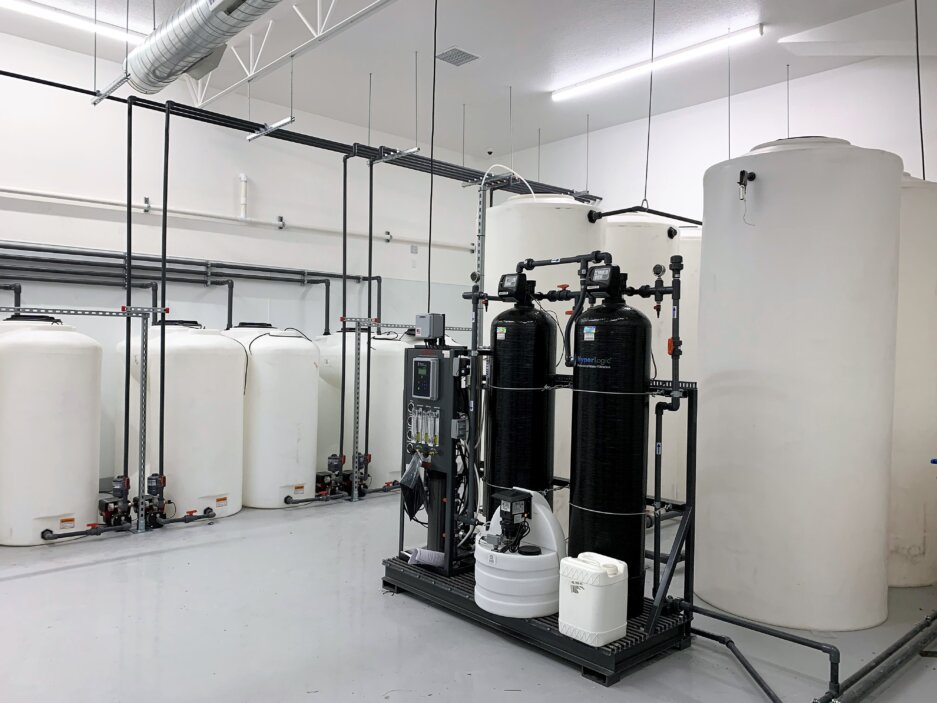 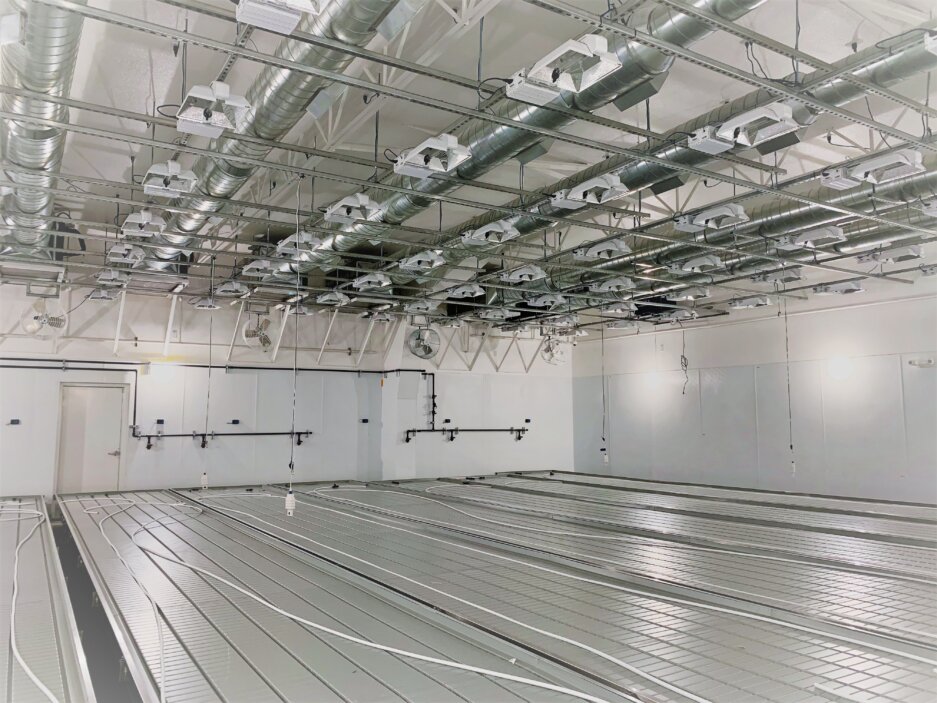 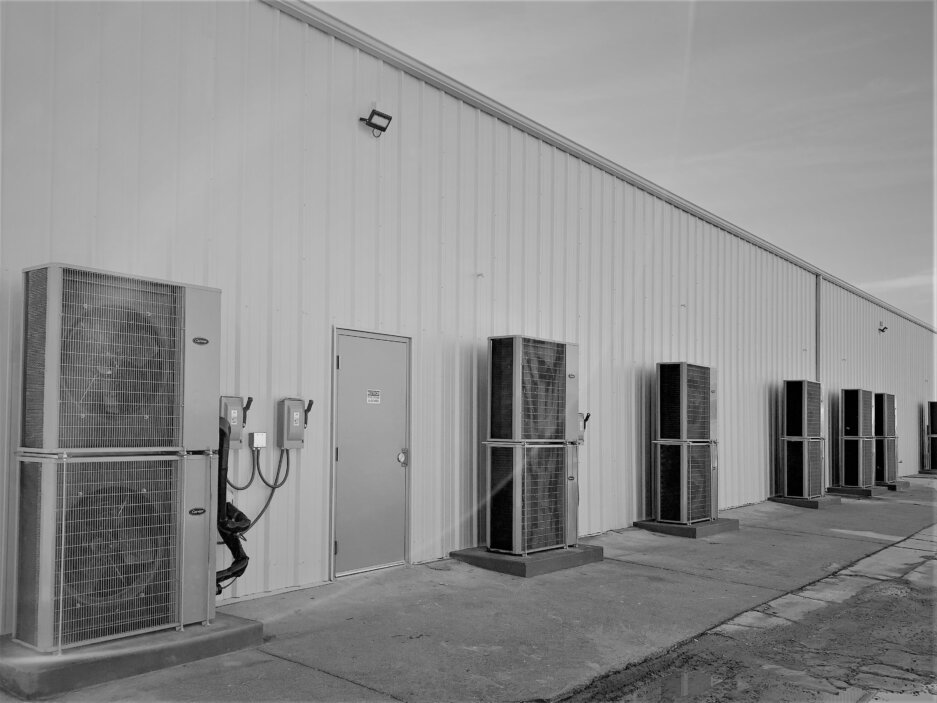 San Jacinto Cultivation repurposing project involves 20,000 square feet of available space in an industrial complex in San Jacinto. The project’s main objective is to repurpose the building’s current function by adding several new “growing” rooms for cannabis cultivation, constructing a packaging and dispensary center, and adding a new automated irrigation center along with the creation of several offices for administrative use.

The existing building has been built out of prefab steel gable frames covered by light metal deck roofing. Rollup gates have been added along with the exterior shell of the building. Highly innovative solutions have been utilized by the NIC Consultants team to avoid impacting the existing structural systems in the building. New hard-lid ceiling and various mechanical units are supported by using open-web steel trusses to minimize the construction cost of the project. Other than the interior work, the project consists of a series of new housekeeping pads, a new trash enclosure, fence work, and gates.

NIC Consultants has provided the structural engineering and design services to allow for the repurposing of the San Jacinto facility. Infrastructure Architects served as the executive architect for the project.